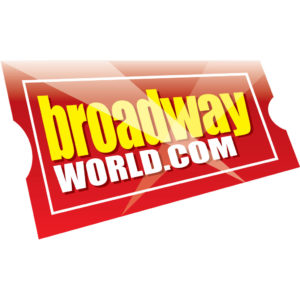 She was nominated this year, 2018, for her role as Little Red in Into The Woods at The Belmont Theatre.

Winners Announced For The 2018 BroadwayWorld Central PA Awards on January 4, 2019; Kate Vohs wins Best Actress in a Musical AND Best Actress Under 18 her role as Little Red in Into the Woods at the Belmont Theatre, in York, PA.

This year the BroadwayWorld Regional Awards are bigger and better than ever, including over 100 cities across America, Canada, Central and South America, Europe, and Asia!

Congratulations to all the winners!

Nominations were reader-submitted and after the nomination period ended, BroadwayWorld’s local editors proofed the list for eligibility and errors.

The votes have been counted…

Kate Vohs – INTO THE WOODS – The Belmont Theatre

Last year, the categories were a little different.  Thanks to your support, Kate won Best Actress Under 25.